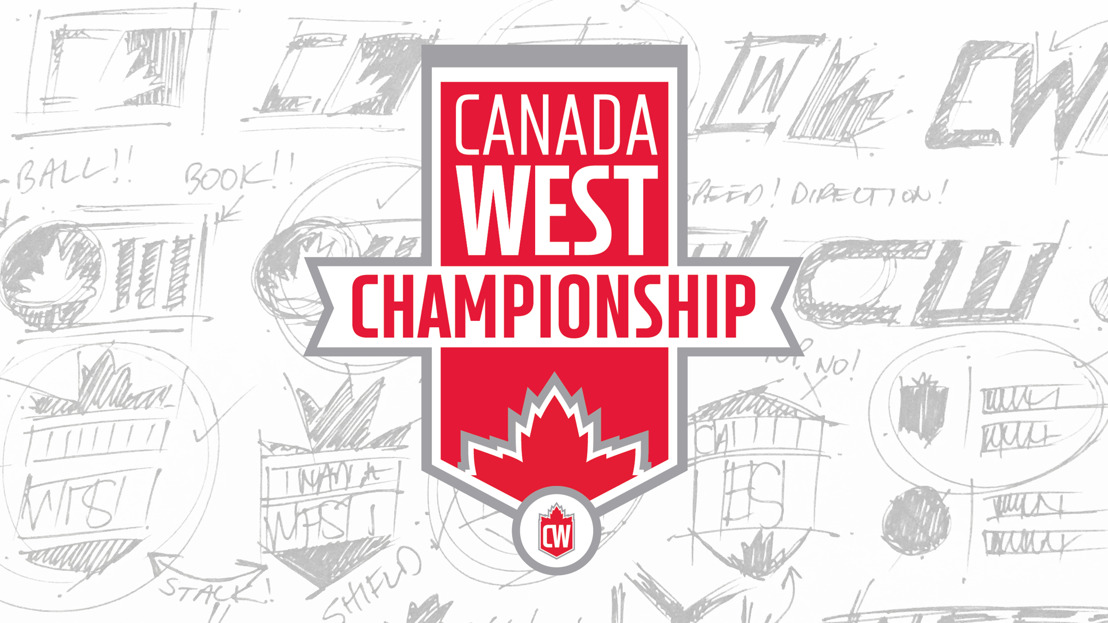 After being added as a conference sport at this May’s CW AGM, curling is making its return to the conference fold, as the sport hasn’t been contested at the conference level since the 1980s (1983-84 in women’s and 1980-81 in men’s). Alberta – the defending men’s and women’s national champions – will host the CW Curling Championships February 1-3 at the Saville Community Sports Centre in Edmonton.

While there’s been a national university title since 2007-08, curling hasn’t been a formal Canada West sport, with CW members qualifying for nationals through the Western Canadian University Championships, which were run by Curling Canada.

Now, Canada West joins both Ontario University Athletics (OUA) and Atlantic University Sport (AUS) as conferences with standalone championships, which also serve as qualifiers for U SPORTS nationals. This year’s U SPORTS championships are slated for March 15-19 at the University of New Brunswick in Fredericton, N.B.

The conference’s top swimmers hit the pool in Calgary November 23-25, as the UBC Thunderbirds look to continue their CW dominance, with their eyes set on a sixth consecutive men’s conference title and 10th straight women’s banner. UBC, the defending U SPORTS titlists in both men’s and women’s as well, hosts the national championships Feb. 21-23 in Vancouver.

For the first time in school history, the CW Wrestling Championships are headed to Fraser Valley, as the school gets set to welcome the conference’s three other wrestling members to the Envision Financial Athletic Centre in Abbotsford, B.C. Feb. 8-9. UFV was awarded the event earlier this year at the CW AGM.

The U SPORTS wrestling season concludes just two weeks later at a national championship host yet to be announced.

For the final time, Canada West cross country champions will be crowned based on the results at the U SPORTS Cross Country Championships. Last season Calgary (men) and Victoria (women) were the top CW teams at nationals to take home conference gold. This year, the CW champions will be decided Nov. 10 at Queen's, while next year will mark the first standlone CW championships. The date and host of next year's CW event will be announced at a later date.

Again this season, you can watch every CW championship (excluding XC) on Canada West TV – the official streaming home of Canada West. Championship passes will go on sale beginning this fall.