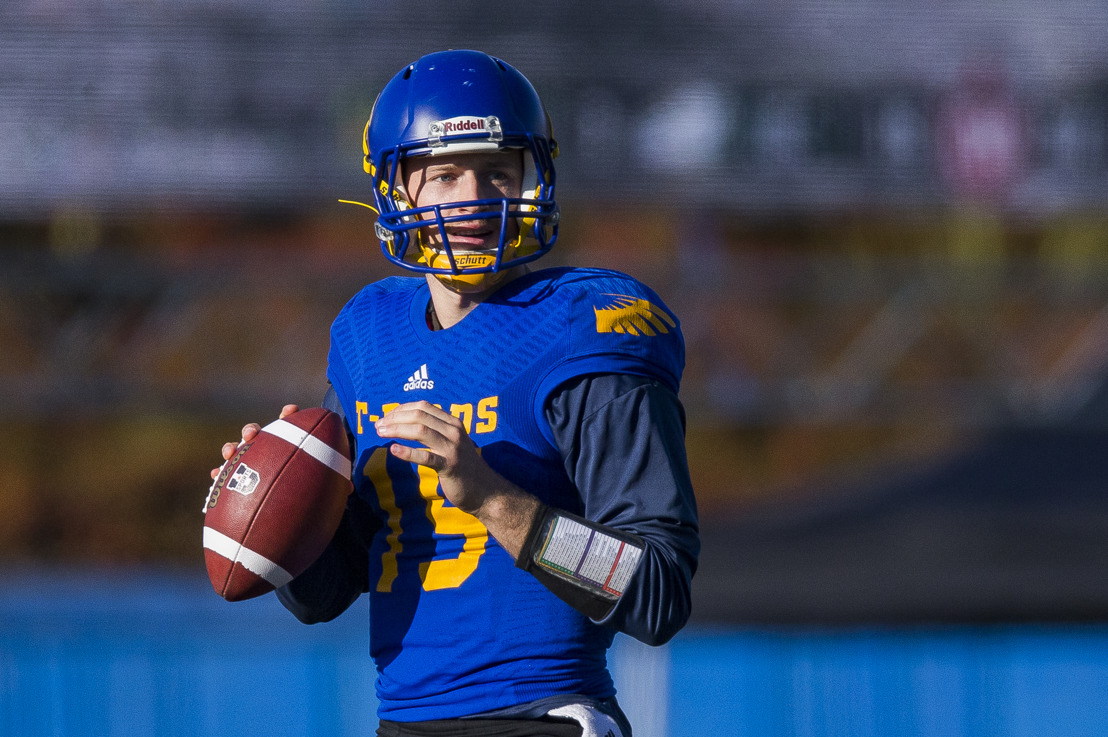 A total of 18 CW players were selected, marking the second highest total for the conference in an eight-round draft, behind only the 2017 edition.

O'Connor, who has spent the last four seasons at UBC, went 20th overall to the Argos, becoming the second highest quarterback ever taken in the CFL Draft. Jesse Palmer is the only Canadian QB to have gone higher, as he was selected 15th overall by the Montreal Alouettes in 2001.

O'Connor led UBC to the Hardy Cup and Vanier Cup as a rookie in 2015, and was ranked 17th in the final CFL Scouting Bureau rankings released last month. He was ranked seventh in the CW CFL Prospect Rankings, which were selected by the conference's six head coaches.

Along with UBC's third round trio, Manitoba Bison Zack Williams (OL) was taken 28th overall by the defending Grey Cup champion Calgary Stampeders. Williams was the top ranked CW player in the annual CW Prospect Rankings, after an outstanding season with the Herd.

In terms of CW team representation, the Bisons led the way with a total of seven players selected, including running back Jamel Lyles, who capped off the CW content in the Draft when he went 69th to the BC Lions.

CanadaWest.TV is the only place to watch all 27 CW games this fall, with passes going on sale in June, with early-bird pricing in effect until the start of the season.