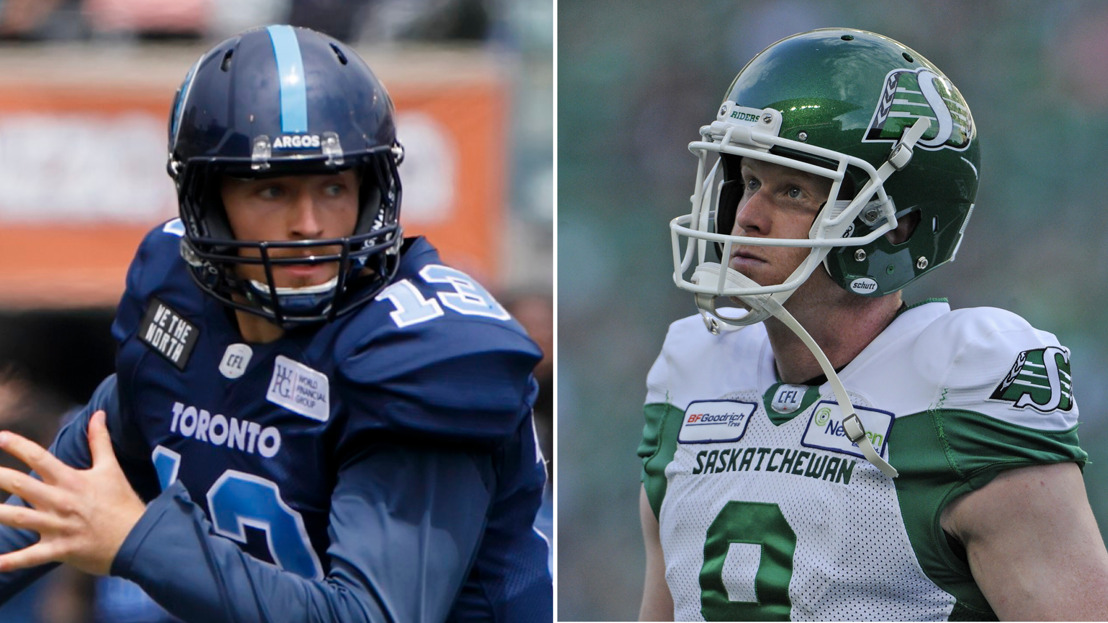 EDMONTON -  When the 2019 CFL season kicked off last week, there was plenty of Canada West talent on display, as 33 former conference players suited up Week 1.

The Saskatchewan Roughriders had the biggest Canada West flare, with seven conference products dressed for their game against the Hamilton Tiger-Cats. Among the CW players for the Riders was former Regina Ram Jon Ryan, who returned to the CFL this spring after 12 seasons in the NFL.

CW PLAYERS IN ACTION TO OPEN THE CFL SEASON

*CW players from Week 1 of the CFL season, plus Argos on the active roster ahead of their season opener this week.

Leading the way in terms of conference representation were the Calgary Dinos, who had 15  former players dress Week 1, as the CW powerhouse continues to leave its mark on Canadian pro football.

In total, the 33 players have 140 combined seasons of CFL experience, with former Saskatchewan Huskie Chad Rempel (Winnipeg Blue Bombers) leading the way with 15 years in the league.

Even more CW products will make their 2019 CFL debuts this week, as the Toronto Argonauts enter the fray after an opening week bye, as the Argos host the Hamilton Tiger-Cats Saturday, June 22. Currently, Toronto boasts six former CW players on their active roster.

Among the players on Toronto's active roster is rookie quarterback Michael O'Connor. The former UBC Thunderbird was selected 20th overall in the 2019 CFL Draft by the Argos.

For a complete look at the 2019 CFL schedule, including Week 2 matchups, click here.

CW PLAYERS FROM WEEK 1 OF THE CFL SEASON

NOTE: Toronto had a bye Week 1, and opens their 2019 CFL schedule this week against Hamilton.