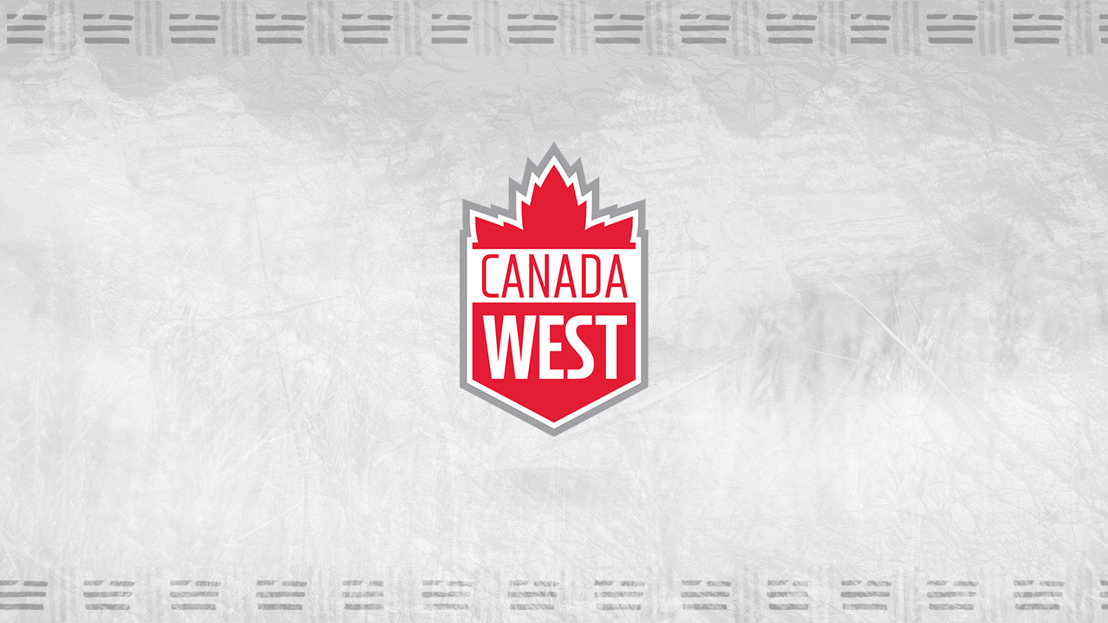 EDMONTON – Canada West announced Thursday that no conference regular season, playoff, or championship events will be staged during the 2020-21 season in men's and women's basketball, volleyball, hockey, and wrestling, along with women's rugby 7s. Decisions on the staging of 2020-21 CW championships in curling, track & field, and swimming have been deferred to a later date.

Despite Canada West regular season, playoff and championship events being cancelled in the aforementioned sports, conference members have been empowered to explore competitive opportunities for their student-athletes, based on the principle of regional cohort play.

Learnings from the relaunch of fall sports will be applied, as competitions are explored on a member-by-member basis through the remainder of the 2020-21 season, with hopes of paving a path for the full resumption of Canada West play in the fall of 2021.

A vote of the conference's 17 members formally made the cancellations and deferrals, following recommendations from the CW Board of Directors based on information provided by the CW COVID-19 Task Force.

The Task Force was comprised of CW athletic directors, along with medical professionals.

All CW fall team competition had previously been cancelled on June 8, while the conference's golf championship was cancelled due to travel restrictions on September 22.

Following an announcement on October 2 to delay a decision on second term competition, Canada West's Board and COVID-19 Task Force continued to evaluate the evolving COVID-19 environment. Ultimately the Board recommended to members that second term conference competition in basketball, volleyball, hockey, wrestling, and rugby 7s not be staged due to a host of factors, including:

"This isn't the outcome any of us wanted, however, it has become increasingly clear over the last few weeks that the environment wasn't going to change sufficiently to ensure safe competition in traditional conference formats in these sports," said CW president Clint Hamilton.

"Ultimately our members saw no feasible path to staging traditional Canada West conference events during the 2020-21 season in these sports. With today's decision our members have opted to provide clarity to our stakeholders, most importantly our student-athletes. Collectively we didn't take the decision to cancel fall competition lightly in June, and today's announcement is equally disappointing to everyone involved in university sport. Our members will now shift their focus to finding new ways of delivering non-conference sport competition for our student-athletes."

Canada West's announcement came at the same time that Ontario University Athletics (OUA), Réseau du sport étudiant du Québec (RSEQ), and Atlantic Univeristy Sport (AUS) made their own announcements pertaining to the status of their 2020-21 seasons.