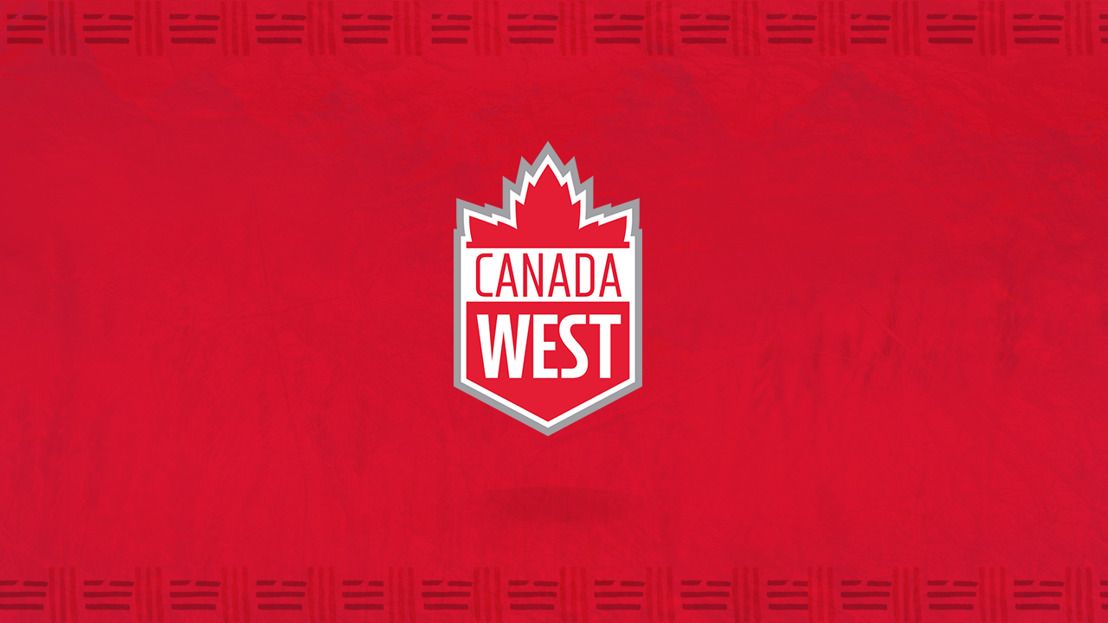 EDMONTON – Canada West announced Tuesday that the 2020 Canada West Golf Championships scheduled for October 2-4 in Kelowna, B.C. have been cancelled due to COVID-19 related travel restrictions.

Teams from British Columbia, Alberta, and Manitoba were planning to take part in the 36-hole tournament hosted by UBC Okanagan at the Okanagan Golf Club, however, sport teams from outside B.C. remain unable to travel to the province under guidelines from viaSport, which oversees sport in B.C.

With the conference golf championships less than two weeks away and the easing of travel restrictions prior to the event unlikely, Canada West's board of directors unanimously supported the cancellation of the tournament.

Golf was slated to be the lone Canada West sport contested this fall, after conference competition in other sports was cancelled on June 8th.

A decision on the commencement of two-term sports (basketball, volleyball, and hockey) and second term championship sports will be made no later than October 8.