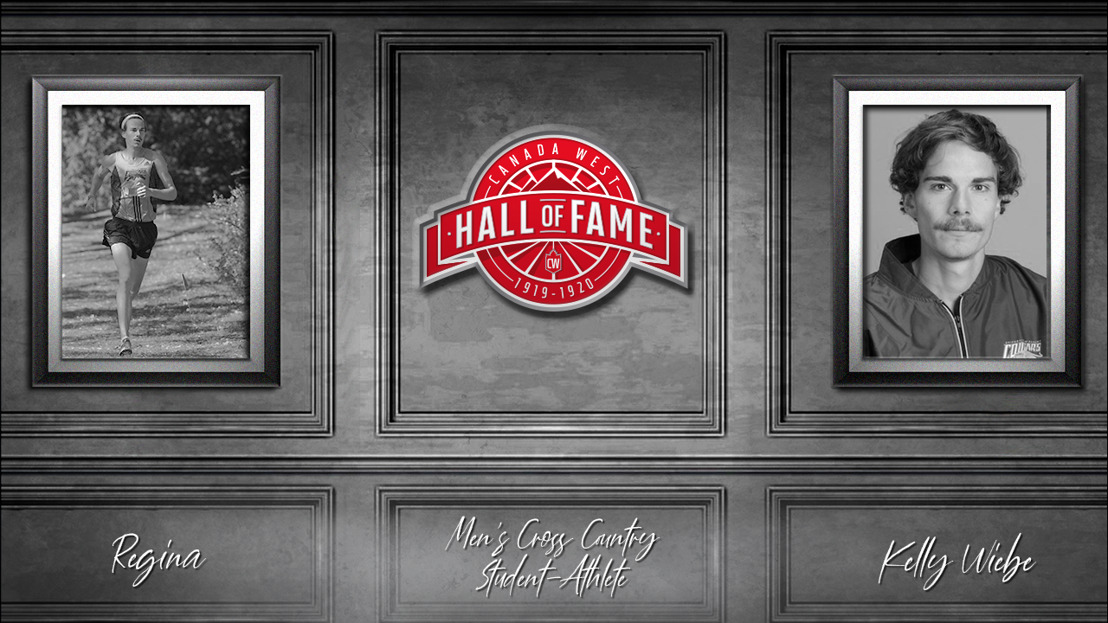 EDMONTON – A two-time Canada West champion and three-time member of Canada at the World Cross Country Championships, Kelly Wiebe was announced Thursday as the latest member of the Canada West Hall of Fame.

Wiebe, who spent five-plus seasons with the Regina Cougars between 2007 and 2013, becomes the 104th member of the conference's hall of fame and the sixth from the University of Regina.

Individually, Wiebe was the Canada West cross country champion twice and was a four-time conference gold medalist in the 3000-metres, including his record setting time of 8:06.87 in 2013. He reached the peak of CIS cross country in 2012, when he took home individual gold.