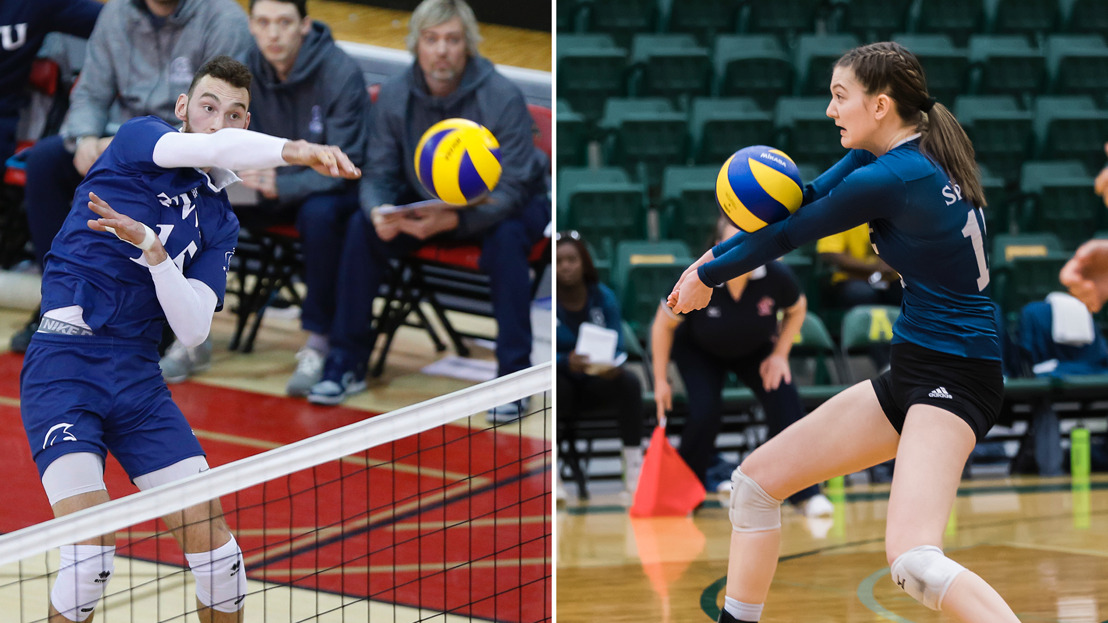 EDMONTON – If Canada West coaches are right, 2019-20 will be another championship season for the Trinity Western Spartans.

Both the men's and women's teams at TWU were picked as the conference favourites in the annual preseason coaches polls, which were unveiled Thursday ahead Friday night's regular season openers.

Neither ranking comes as a shock, as the women's squad is coming off a conference title in 2018-19, while the men finished second, dropping the CW Championship Game to the Brandon Bobcats.

Speaking of the Bobcats, they slotted in just behind TWU in the men's poll, earning the Spartans' first-place vote and second-place votes from the rest of the conference (111 pts.).

In the women's poll, the Alberta Pandas are expected to have a strong season, as they garnered four first-place votes and finished with 128 points in the poll.

The 2019-20 CW season opens Friday night, with every game set to be webcast on Canada West TV Presented by Co-op. Click here to purchase your volleyball sport pass, which gives you access to every regular season men's and women's game.

For a complete preview of every men's team, click here, and for the women's team previews, click here.