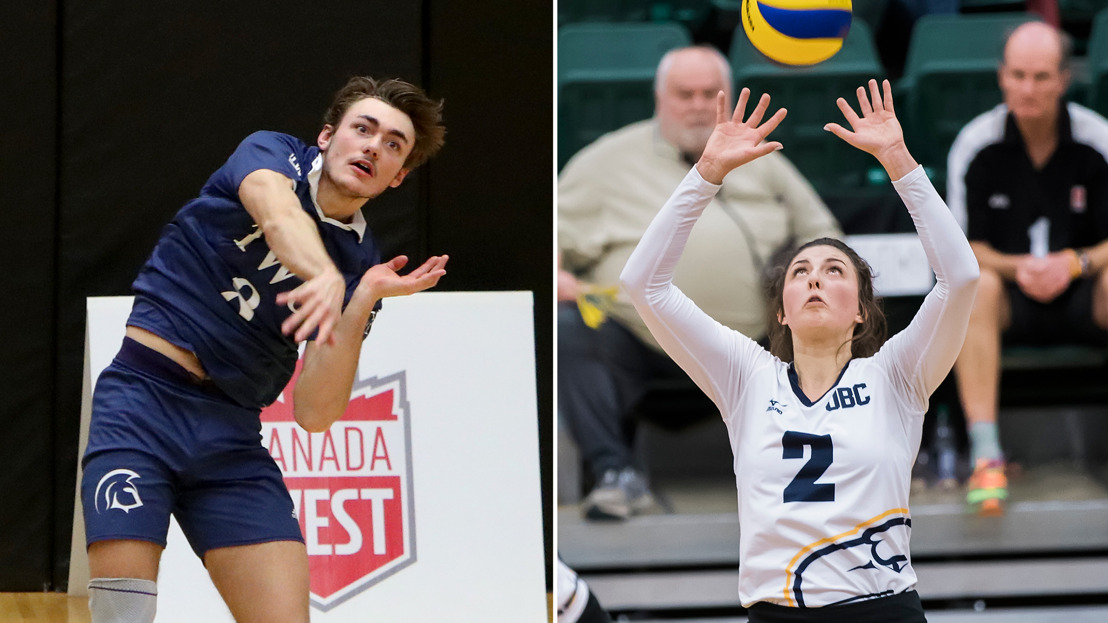 EDMONTON – A new season of Canada West volleyball is set to hit the court Friday, October 18th, as the conference kicked off two weeks of schedule releases Monday.

Both men's and women's volleyball regular season play begins in mid-October, before eventually giving way to the playoffs, which open February 21st with quarter-final action.

As always, there will be no shortage of great volleyball on the court, as both defending national champions reside in Western Canada, with the Trinity Western University Spartans men's team, and the UBC Thunderbirds women's squad looking to repeat as U SPORTS champions.

In terms of conference champs, it'll be the Brandon Bobcats men's team and TWU women's team looking to defend their Canada West crowns, as the CW Championship games are slated for the first weekend of March.

At the conclusion of conference play, the nation's best volleyball teams will stay in the West, as the Manitoba Bisons host the men's national tournament, while the Calgary Dinos welcome seven other national title hopefuls. Both events are slated for March 12-15, 2020.

For fans looking to watch every conference game, 2019-20 Canada West TV passes are now on sale, with the best early-bird pricing available until the end of June. An all-access pass ($79.99), or a volleyball sport pass ($31.99), can be purchased by clicking here.