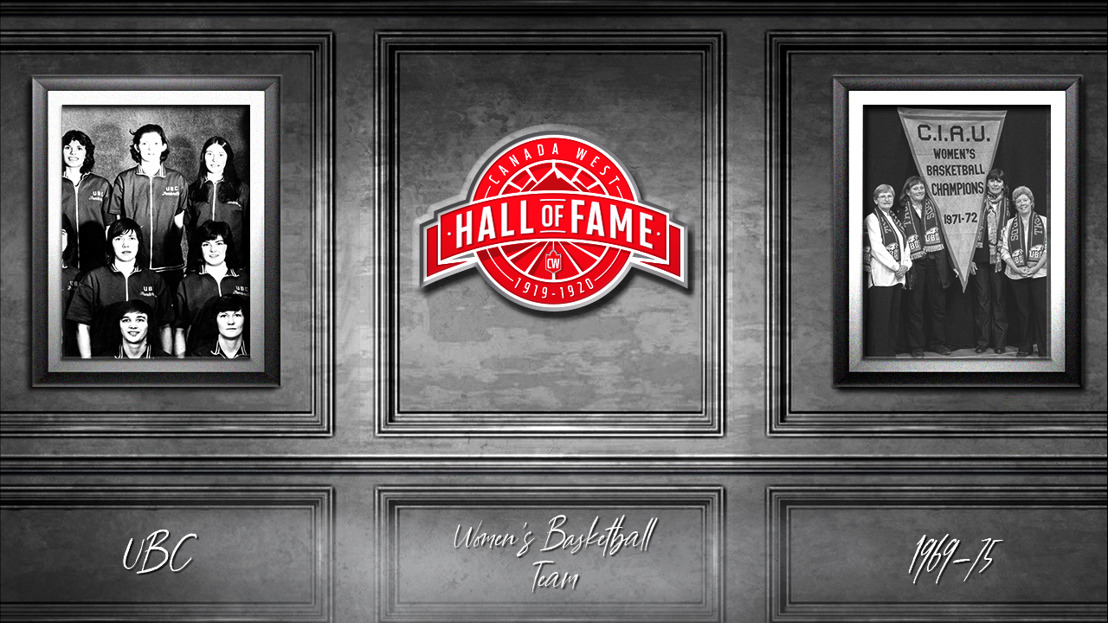 VANCOUVER – The first Bronze Baby champions have taken their place in the Canada West Hall of Fame.

The 1969-1975 UBC Thunderettes women's basketball teams were inducted into the conference's Hall of Fame on Thursday, acknowledging their string of dominance during the early days of the modern Canada West conference.

UBC started their string of dominance during the 1969-70 season, winning a conference title while also emerging as senior ‘A’ national champions.

Led by the likes of Canada West hall of famer Joanne Sargent, UBC repeated as national champions the following two seasons with wins over Manitoba, and UNB respectively.