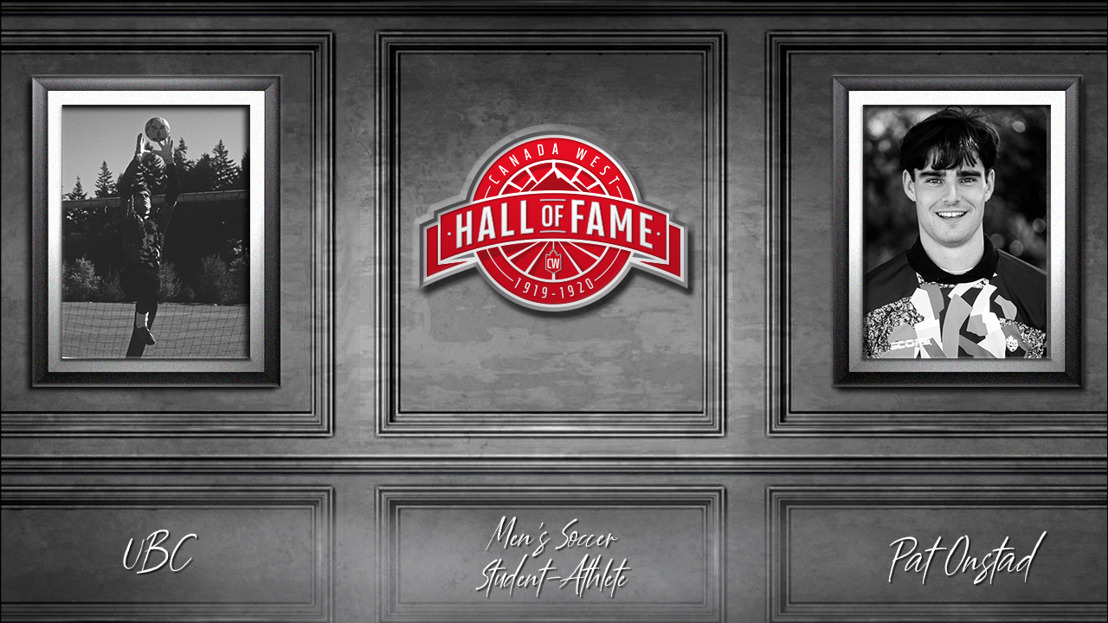 EDMONTON – Pat Onstad might be best known for his time backstopping MLS squads or the Canadian national team, but along with those highlights he also dominated university soccer with the UBC Thunderbirds.

Onstad manned the net for the T-Birds during the early 1990s, leading the team to four conference championships and three national titles. He was named Tuesday as the latest inductee in the Canada West Hall of Fame.

Following his time at UBC, Onstad would see his pro career flourish eventually landing in the MLS with the San Jose Earthquakes. There he would win an MLS Cup in 2003, while also being named MLS Goalkeeper of the Year.

Onstad would add two more MLS Cups to his resume in 2006 and 2007 with the Houston Dynamo, and eventually retired as a player in 2010.

Internationally Onstad posted 57 starts for the Canadian National team, and ended his international career in 2010 as the longest serving member in team history after earning his first cap in 1988.