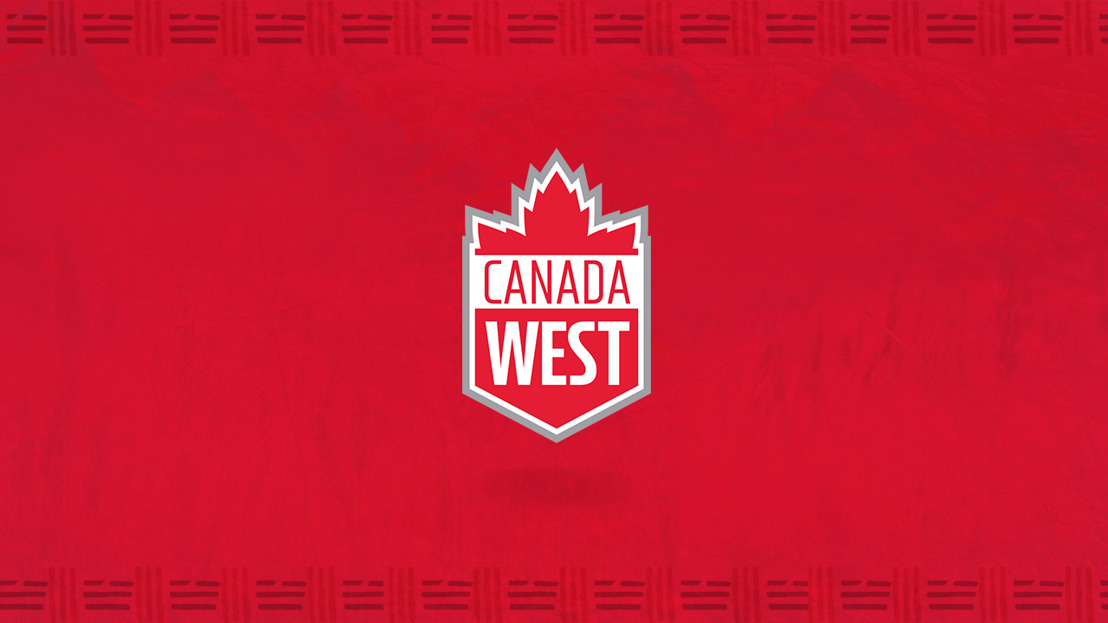 VANCOUVER - Canada West member institutions affirmed their commitment to return to conference competition in 2021-22 at the virtual Canada West AGM May 4-5.

Conference members signalled their intentions to return to regular season play with the formal approval of alternative sport formats for 2021-22. The alternative formats, which have a greater focus on regional play where possible, provide a viable option for the conference to move forward in planning to stage a full Canada West season that would begin this fall.

“In addition to the health and safety concerns that we all have been facing this past year, our members also face a significant amount of financial uncertainty stemming from the COVID-19 pandemic,” said Canada West President Curtis Atkinson. “Today is a positive step forward in returning to Canada West competition in a feasible, safe, and fiscally responsible way.”

The change to formats will be in effect for the 2021-22 season only, after which formats will return to their previous models. Alternative formats were adopted for one season in the following sports: field hockey, football, soccer, hockey, basketball and volleyball. The formats for championship sports and rugby 15s remain as currently scheduled. All approved formats can be found at the link below.

“The Schedule Format Committee has worked tirelessly for the past number of months to propose various formats, fitting any number of criteria, to get us to a place where today, we feel as though we have a plan that will allow our student-athletes, coaches and all of our stakeholders to see the return of Canada West play,” Atkinson added.

“It’s important to also recognize and thank my fellow Board members and the COVID-19 Task Force for their devotion and leadership as they have continued to navigate through the difficult decisions that have needed to be made over the last year. While the work has been challenging, they have continued to work towards the end goal of getting our student-athletes back to competition.”

The alternate formats may require further adjustments which will be addressed as the permissions and approvals for return to competition are known. In order to begin a 2021-22 Canada West season, members will still need to receive permission to return to sport competition from their institutions and receive clearance from the health authorities in their respective provinces.

“Ultimately, I commend our membership for showing their commitment to playing a Canada West schedule, providing an opportunity for programs to compete at conference championships and ensuring that our student-athletes are able to appropriately prepare to vie for national titles with the approval of these alternate formats," said Canada West managing Director Rocky Olfert.

"We will continue to monitor the decisions made by provincial governments and health authorities across the four Western provinces, along with any further financial impacts experienced by our members to ensure that we remain on a pathway to play a Canada West season."

Full Canada West schedules will be released at a later date.

All CW championship sports are planned to proceed during the 2021-22 season, with championships planned in: cross country, curling, golf, swimming, track & field, and wrestling.