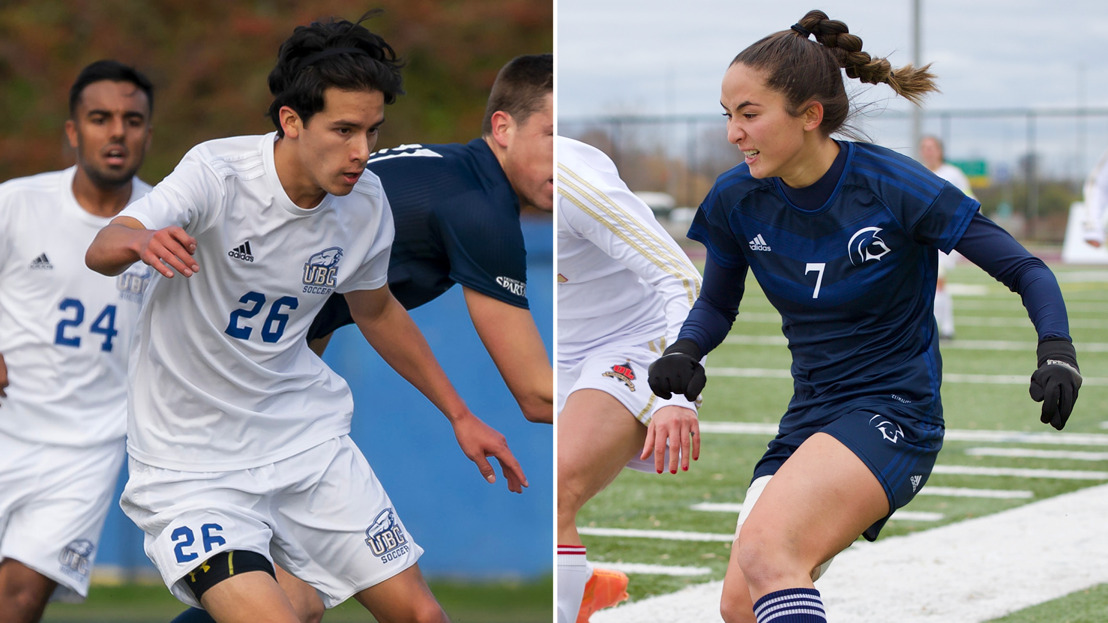 EDMONTON - The 2019 Canada West soccer schedules were unveiled Thursday, as the countdown to the start of the upcoming season begins.

Once again this August, CW men's soccer will be the first conference sport to take the field, as Friday, August 23 marks the start of the new season. Five games are slated for opening day, including the defending CW champion UBC Thunderbirds taking on the UFV Cascades in Abbotsford, B.C.

The defending women's champions from Trinity Western University open their title defence  Sept. 6 with a matchup against UBC.

Regular season play for both the men and women concludes Sunday, October 20, before the playoffs open the following weekend.

Following the CW Final Fours, the nation's best women's teams will head to Western Canada, as the Victoria Vikes host the U SPORTS Women's Championship, while the top men's squads head to Montreal, where the defending national champion UQAM Citadins will host nationals Nov. 7-10.

For fans looking to watch the action, 2019-20 Canada West TV passes are now on sale, with the best early-bird pricing available until the end of June. An all-access pass ($79.99), or a soccer sport pass ($31.99), can be purchased by clicking here.