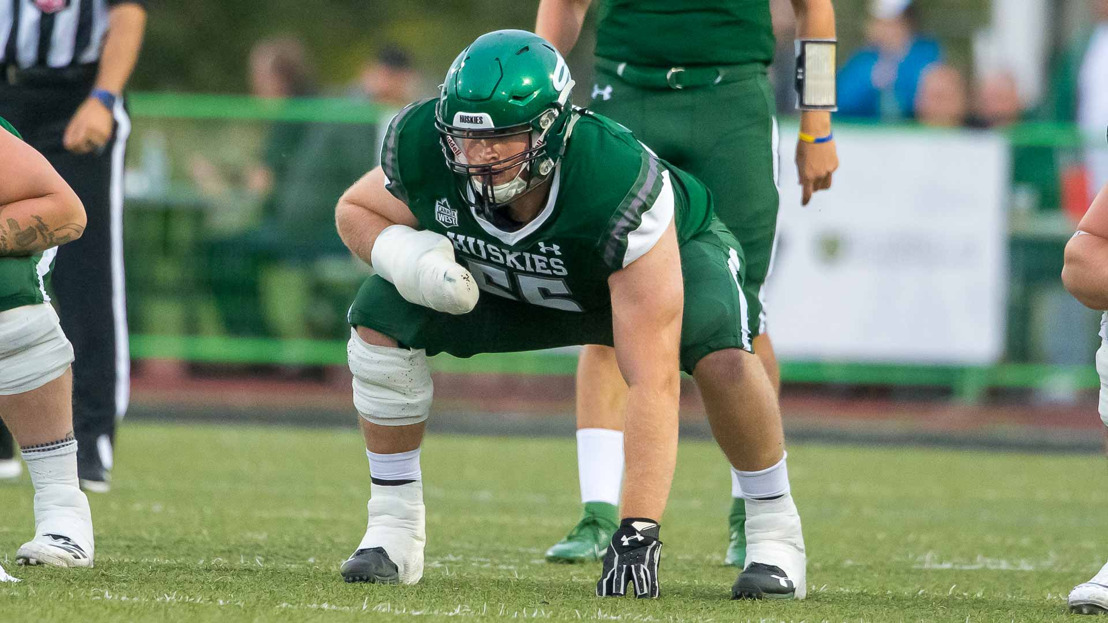 EDMONTON – Thursday night was one to celebrate for the 14 Canada West football players taken in the 2020 CFL Draft, as for one night fans shifted their focus to a future with football.

The Melfort, Sask. product was the second-ranked player in the CW CFL Prospect Rankings released earlier this week, as the conference's coaches anticipated the six-foot-three engineering student would be a high pick after being a unanimous conference all-star in 2019.

Riley was one of five Huskies taken on the night, as Saskatchewan led the Canada West charge in terms of draftees.

Overall, all six CW teams had at least one player selected, with eight of the CFL's nine teams taking at least one CW player.