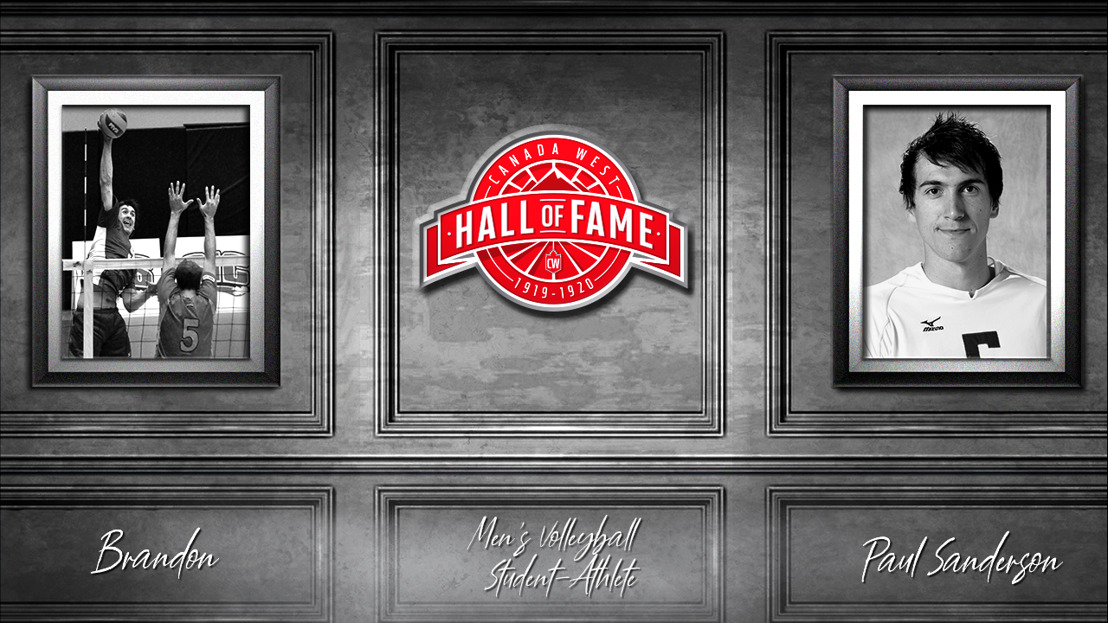 EDMONTON — Over four years as a Brandon Bobcat, Paul Sanderson established himself as one of the best men’s volleyball players in the conference, helping put BU on the Canada West men's volleyball map.

The Aussie was announced Tuesday as the latest member of the CW Hall of Fame, as the conference continued to unveil the 2020-21 induction class.

An all-star every season between 2007 and 2011, Sanderson's biggest individual accolades came in 2009-10 when he won both the Canada West and CIS player of the year awards.

As a team, BU enjoyed some of their best seasons with Sanderson leading the charge, as the Bobcats won a national bronze medal in 2009, before adding a silver medal during the 2010-11 season.