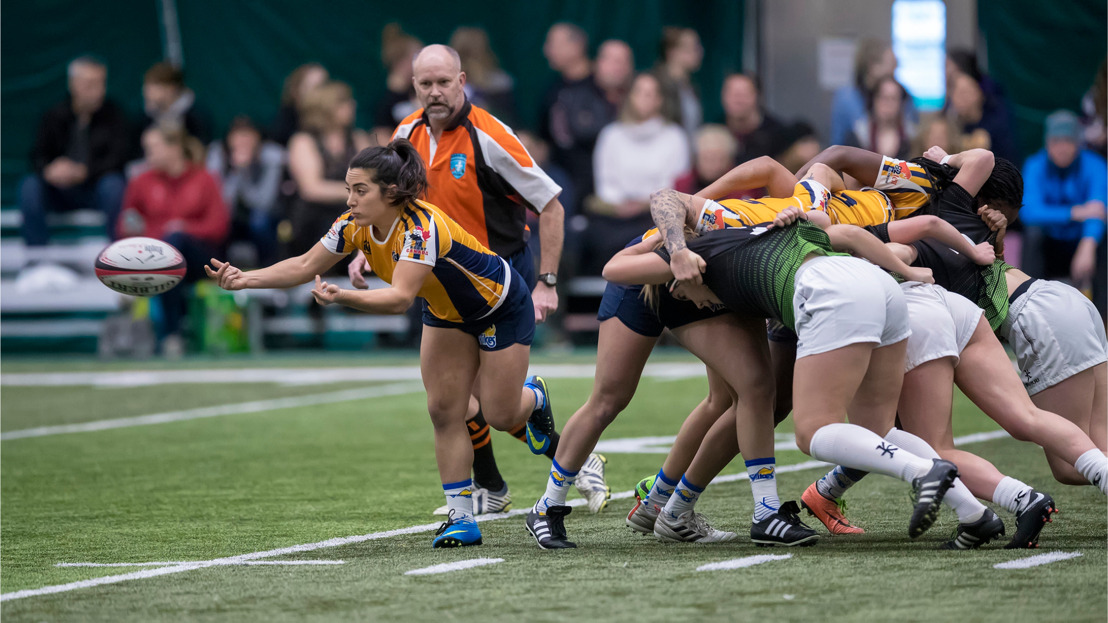 For the third consecutive season, three conference events will be hosted as part of the Series, with the University of Alberta (Jan. 19-20), University of the Fraser Valley (Feb. 2-3), and the University of British Columbia (March 2-3) playing host to eight-team tournaments.

This season marks the final of a three-year pilot partnership between B2ten, Rugby Canada, and Canada West to bring university rugby 7s competition to Western Canada.

B2ten and Rugby Canada's partnership with Canada West is part of their ongoing commitment to producing the next generation of Olympians by growing the game at Western Canadian universities that share their collective goal of developing high performance rugby programs here in Canada.

Thanks to B2ten and Rugby Canada's support, competing student-athletes will have access to scholarships, as they pursue their athletic careers, including an opportunity to progress to the national team.

Two CW rugby newcomers will enter the fold this season, as the Regina Cougars will make their debut by competing in Edmonton Jan. 19-20, while the Kelowna's UBC Okanagan Heat will take part in both B.C. events (Feb. 2-3 in Abbotsford, and March 2-3 in Vancouver).

The 2019 CW Women's Rugby 7s Series champion will be based on cumulative series points, with the champions officially crowned March 3rd in Vancouver. Last year, the Victoria Vikes claimed the conference banner, topping the series standings with 30 points.

Canada West teams will go on to compete at the Rugby Canada University 7s National Championship in late March in Kingston, Ont.

NOTE: Specific tournament draws will be released early the week of each event.