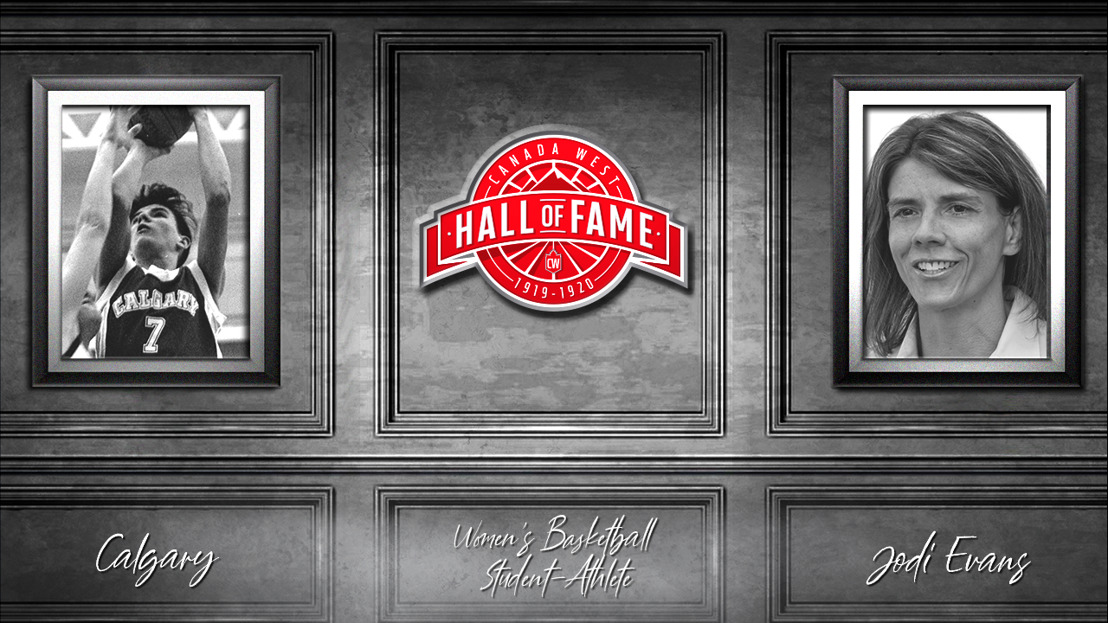 VANCOUVER - A Rhodes Scholar, national player of the year, and Olympian, Jodi Evans enters the Canada West Hall of Fame as one of the conference's truly great student-athletes.

The former University of Calgary basketball standout was announced Tuesday as the latest player to earn Canada West's highest honour.

Over five seasons as a Dino, Evans was part of Calgary's string of 69 consecutive victories between 1988 and 1990. Among those wins was the 1989 national championship, which capped off the Dinos undefeated run through Canada West.

In her final season of university basketball, Evans was dominant. The management student led Canada West in scoring (20.7 PPG), assists (7.65 APG), and rebounds (14.5 RPG) to earn conference and national player of the year honours.

Internationally, Evans competed for eight seasons with Team Canada, culminating with her appearance at the 1996 Summer Olympic Games in Atlanta.