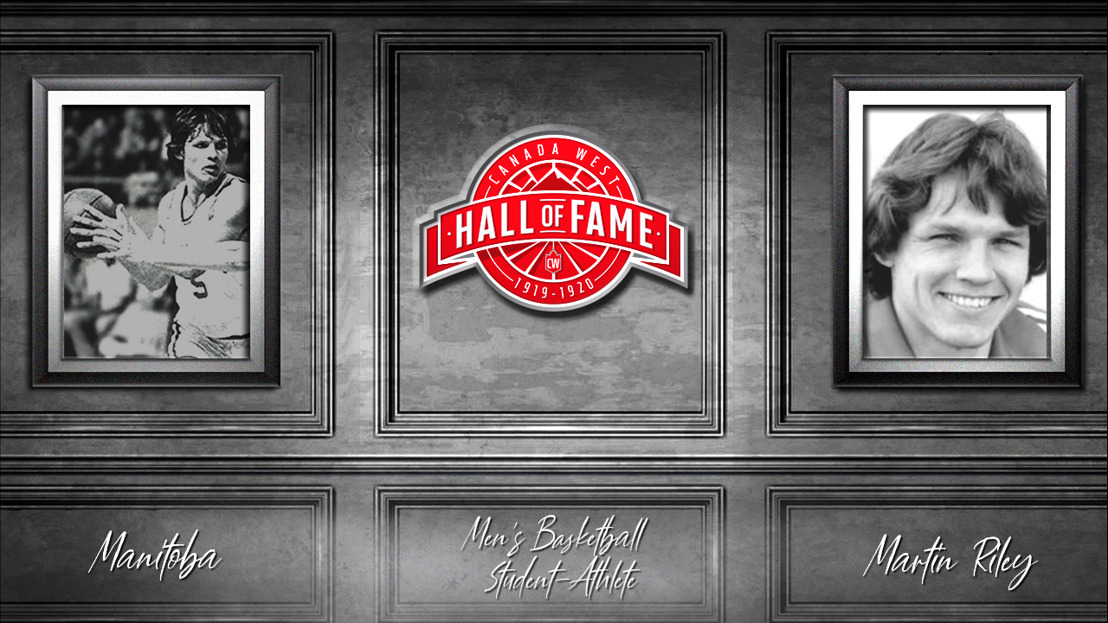 VANCOUVER – A member of the Canadian national team straight of high school, Martin Riley is a Manitoba basketball legend.

The Sisler High School product joined the University of Manitoba Bisons in the fall of 1973, setting in motion five years that included the school’s first men’s basketball national title.

He was named Tuesday as the latest inductee in the Canada West Hall of Fame, as the conference continues to rollout the 2020-21 class.

Riley was a three-time All-Canadian for the Bisons during his standout career, which included CIAU Player of the Year honours in 1975-76.

It was that season Manitoba claimed the national title with an 82-69 win over Saint Mary’s in the national final.

Internationally, Riley was a member of the 1976 Olympic team in Montreal, part of two world championship teams, a pair of Pan American Games squads, and played at two World University Games.