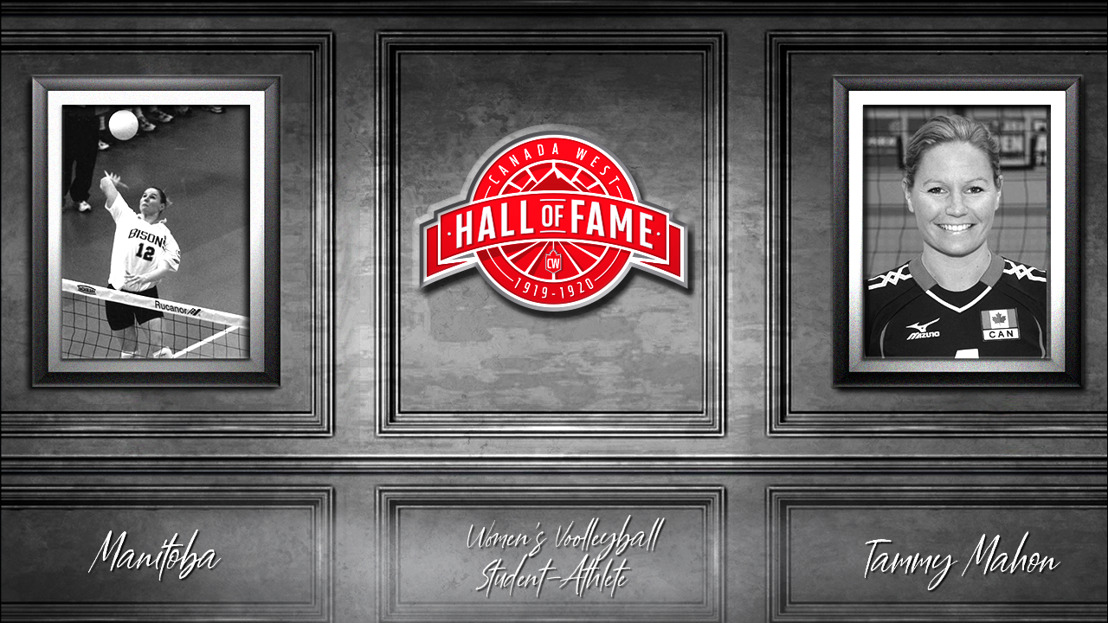 A standout basketball and volleyball athlete in high school, Mahon chose the University of Manitoba to continue her athletic career, setting course for a career in volleyball that would include a decade on the Canadian national team.

Mahon was as a volleyball force during her five seasons at the University of Manitoba, playing a starring role in the Bisons’ four national medals between 1998 and 2003.

After her university career, Mahon went onto a decade of professional volleyball across Europe, while also competing for Canada on the international stage.