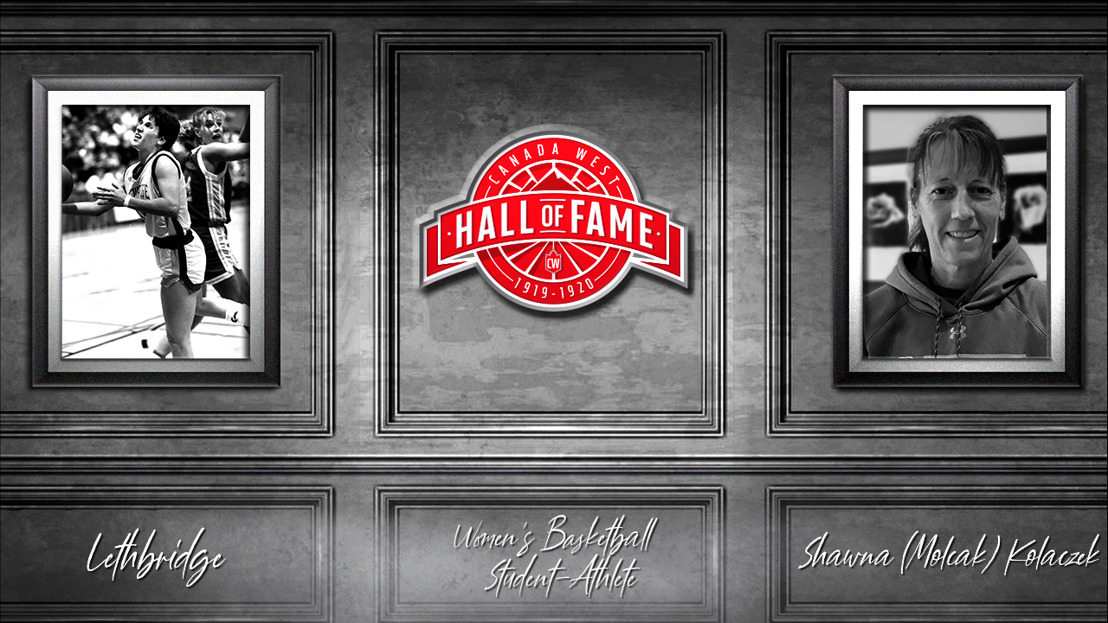 EDMONTON – Over five seasons at the University of Lethbridge, Shawna (Molcak) Kolaczek crafted a women’s basketball resume that etched her name as one of the school’s best.

Between 1987 and 1991, the Cardston, Alberta product was the Pronghorns Female Athlete of the Year on four occasions and in 1989 was Canada West WBB Player of the Year.

On Tuesday she was named as the latest inductee in the Canada West Hall of Fame, as the conference continued to unveil the 2020-21 class.

An all-star in each of her seasons, Kolaczek finished her university career with 1,551 points – tops in program history and still 12th all-time in Canada West.

Internationally, she competed for Canada at multiple major events, highlighted by the 1996 Olympic Summer Games in Atlanta.