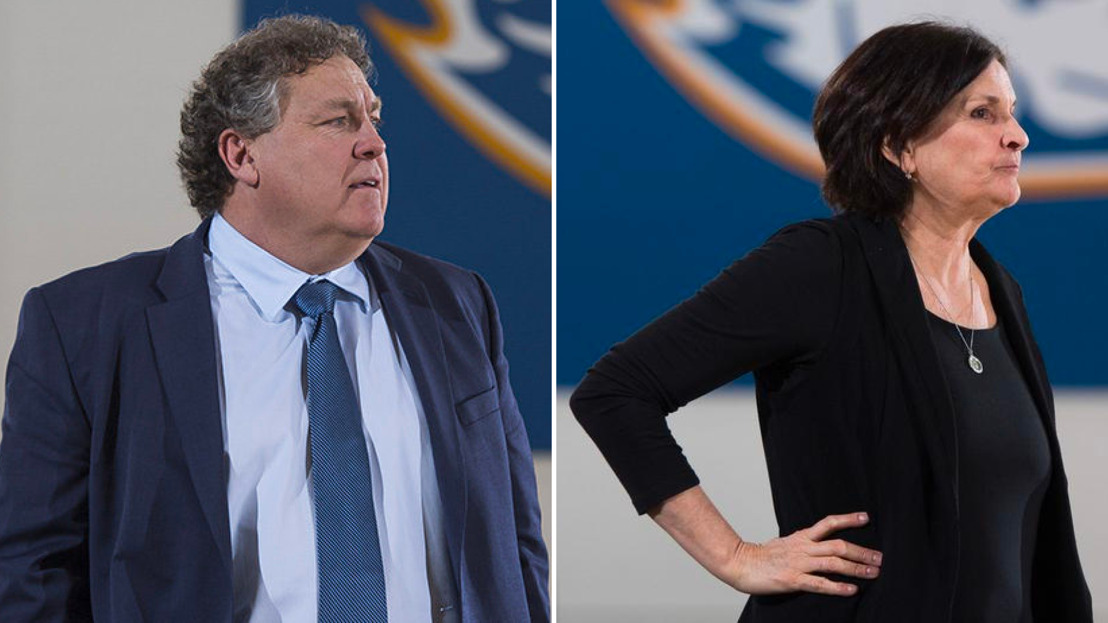 EDMONTON – A pair of UBC legends are set to become the conference's winningest coaches. Kevin Hanson and Deb Huband are both closing in on history atop the men's and women's basketball record books respectively.

The coaching duo have a combined 45 years of head coaching experience at UBC, with Huband in her 25th season, while Hanson is in his 20th.

You can watch Hanson and Hubbard's pursuit of history by tuning into Canada West TV Presented by Co-op.