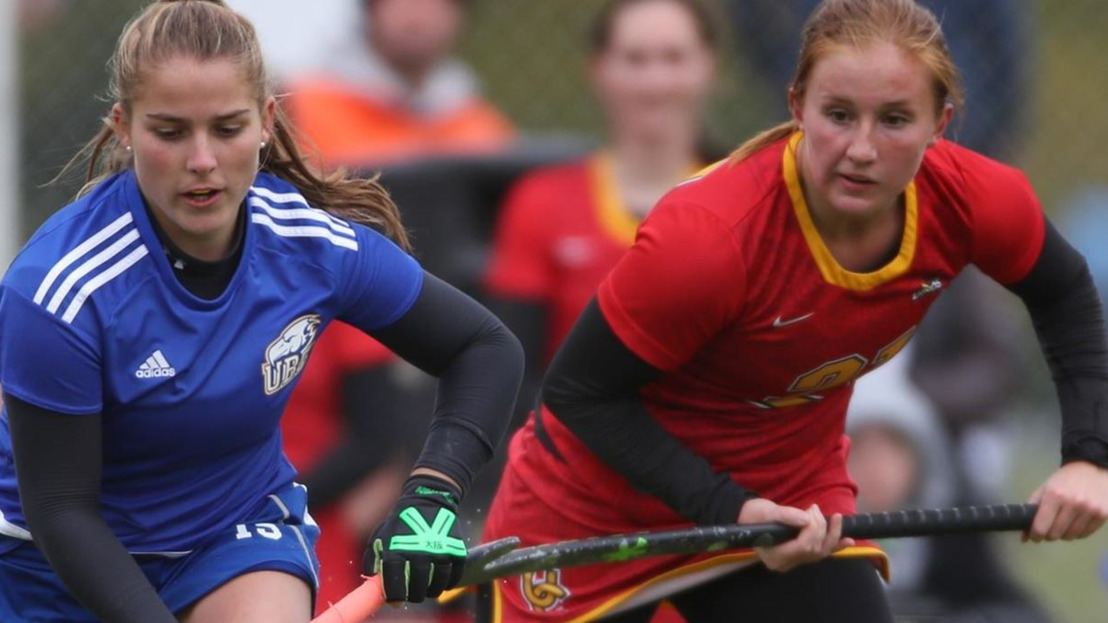 EDMONTON - Another season of Canada West field hockey will open Saturday, September 14, as the conference released the complete 2019 schedule Monday.

Opening week features the UBC Thunderbirds taking on the Calgary Dinos in the Stampede City, while the defending CW and U SPORTS champion Victoria Vikes will make the trip to Calgary the following weekend.

The CW season concludes Sunday, October 27th with a rivalry game between the T-Birds and Vikes in Victoria, where a CW banner might be on the line, as the conference champion will be crowned based on the regular season.

Whoever emerges from the conference as champions will get the right to host the Ontario University Athletics (OUA) champion October 31-November 3 in a best-of-three series for the U SPORTS championship.