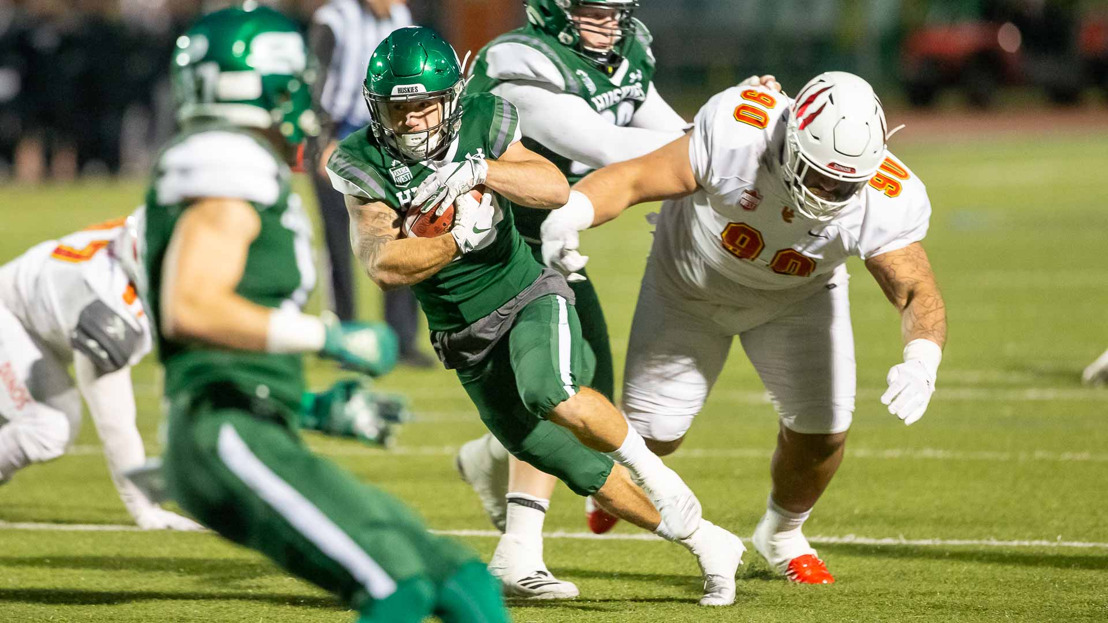 EDMONTON – The Saskatchewan Huskies got plenty of praise Thursday, as the 2019 Canada West football major award winners were announced.

Five of the conference's seven awards are headed to Saskatoon, as the defending Hardy Cup champion Huskies prepare for their rematch with the Calgary Dinos, which is set for Saturday, Nov. 9 at 1 p.m. MST.

Running back Adam Machart headlines the winners, as the the third-year was unanimously selected as CW Player of the Year and the conference's nominee for the Hec Crighton Trophy as the nation's top university football player.

Along with Machart, teammate Ramsey Derbas was the other unanimous award winner, as conference coaches selected the Huskie linebacker as Rookie of the Year.

Led by Machart, Saskatchewan takes aim at a second consecutive Hardy Cup Saturday in Calgary. You can watch the game by tuning into SaskTel (348), TELUS (997), BellMTS (1802) or Canada West TV Presented by Co-op.

COACH OF THE YEAR: Scott Flory