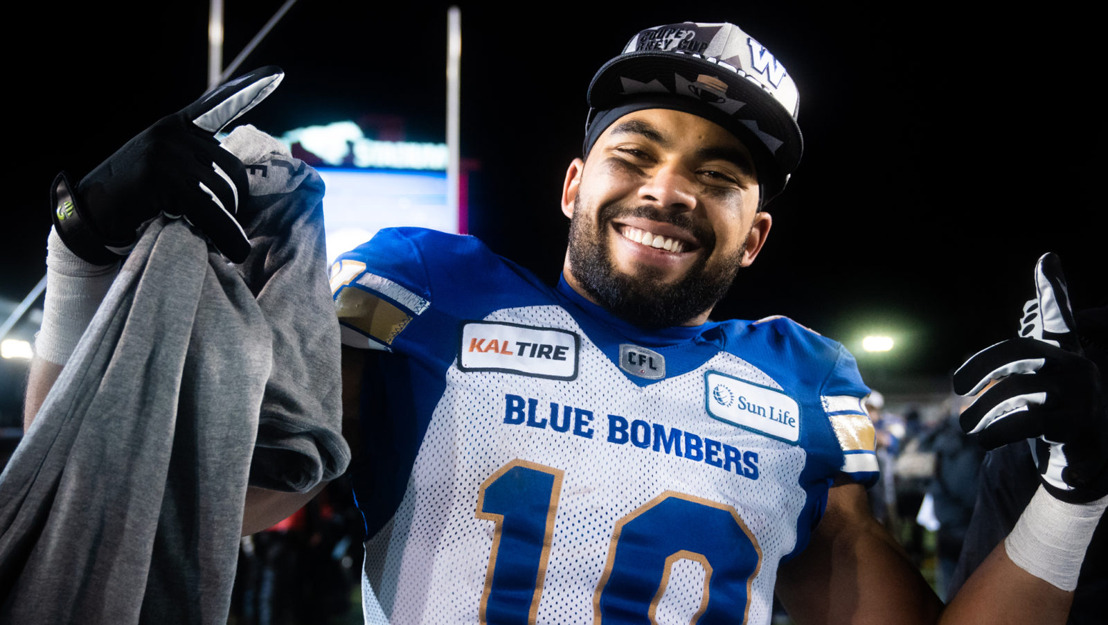 Demski helped the Bombers to their first Canadian Football League title in 29 years last month, as Winnipeg downed the Hamilton Tiger-Cats 33-12 in the 107th edition of the Grey Cup.

The Winnipeg native came up clutch when it mattered most this season, combining for nine catches and 117 receiving yards between the Western Final and Grey Cup. The Manitoba Bisons product also had a big Western Semi, recording 62 all-purpose yards and a touchdown in the Bombers 35-14 win over the Calgary Stampeders.

Originally selected by the Saskatchewan Roughriders sixth overall in the 2015 CFL Draft, Demski spent the first three years of his CFL career in Riderville, before inking with Winnipeg in 2018.

Prior to the CFL Demski was a standout at Manitoba, finishing his career among the Bisons all-time best. The Oak Park High School product left the Bisons in 2014 near the top of several categories in the Manitoba record book, ranking fourth in total touchdowns (21), seventh in receiving yards (1,577), fifth in kickoff-return yards (899), and fifth in punt-return yards (941).

This is the third time Demski has been named the CW Football Alum of the Month in his career after previously claiming the award in June 2017 (Saskatchewan), and July 2018 (Winnipeg).