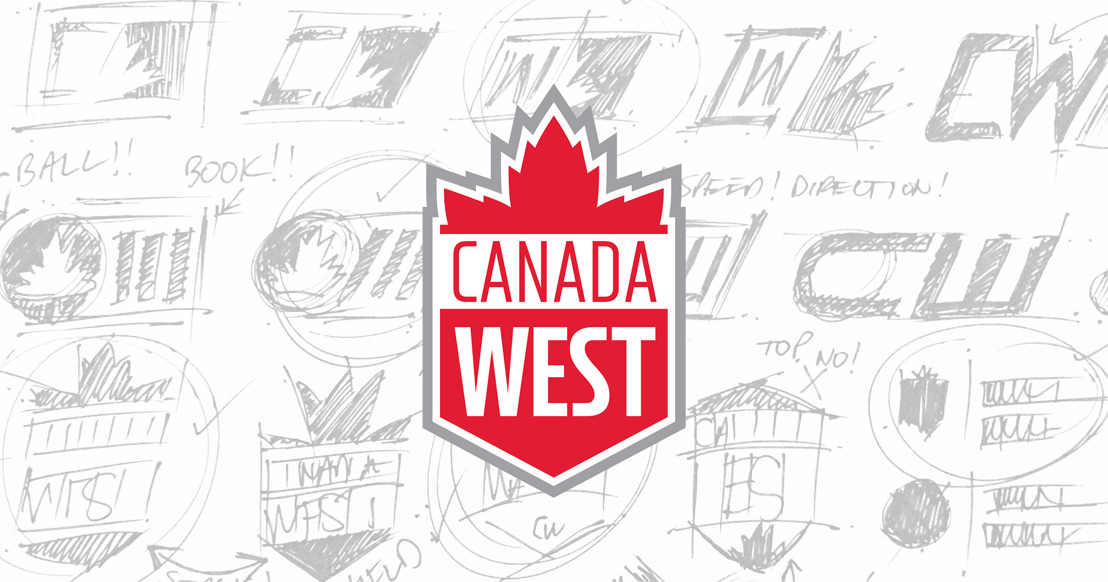 Along with Packer’s honour, fellow Dino Cyril Iwanegbe has been named a CW all-star at the linebacker position.

A native of Calgary, Packer dressed for all 11 games the Dinos played last season, including the Hardy Cup and Mitchell Bowl. He started 10 games, becoming the first rookie tackle to start for Calgary since Kirby Fabien back in 2009.

Iwanegbe, who was born in Nigeria and grew up in Brooks, Alta., finished his career with the Dinos by posting 31 total tackles, while averaging 3.9 per game in 2017.

The pair of Dinos replace Regina Rams linebacker Nick Cross as the winners of their respective CW awards, following Cross’ positive test for cannabis last season, which was collected on October 28, 2017 while the Rams were in Vancouver taking on the UBC Thunderbirds. Cannabis is currently classified as a specified substance on the World Anti-Doping Agency’s prohibited list.

Cross’ doping infraction had previously been reported by the Canadian Centre for Ethics in Sport (CCES) back in January. Cross became fully eligible to return to team activities on January 4, 2018, after a two-month sanction.

The award changes are being made public now following the conclusion of U SPORTS’ process to determine new winners for their national awards, as Cross was previously named the U SPORTS Rookie of the Year and an All-Canadian.