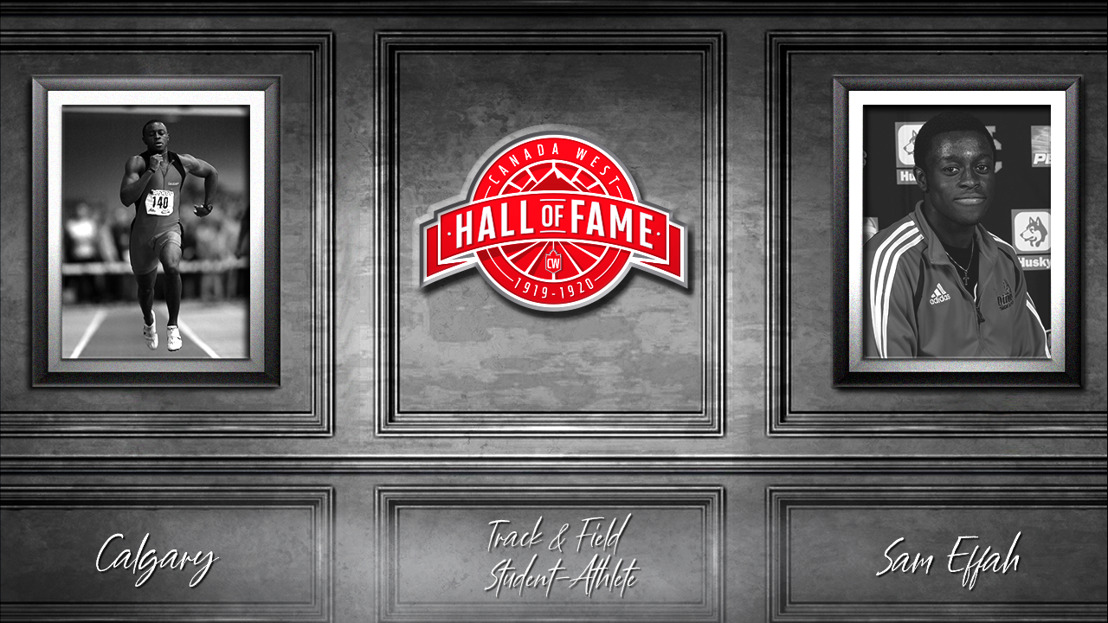 EDMONTON – Approaching a decade after his last university race with the Calgary Dinos, Sam Effah’s name remains etched in the Canada West and U SPORTS record books.

Since graduating, Effah has gone on to compete internationally, including at the 2013 World Track and Field Championships in Moscow.

One of the stars from the 2019 edition of the Amazing Race Canada, he now has his eyes on a spot at the postponed Tokyo Olympics.