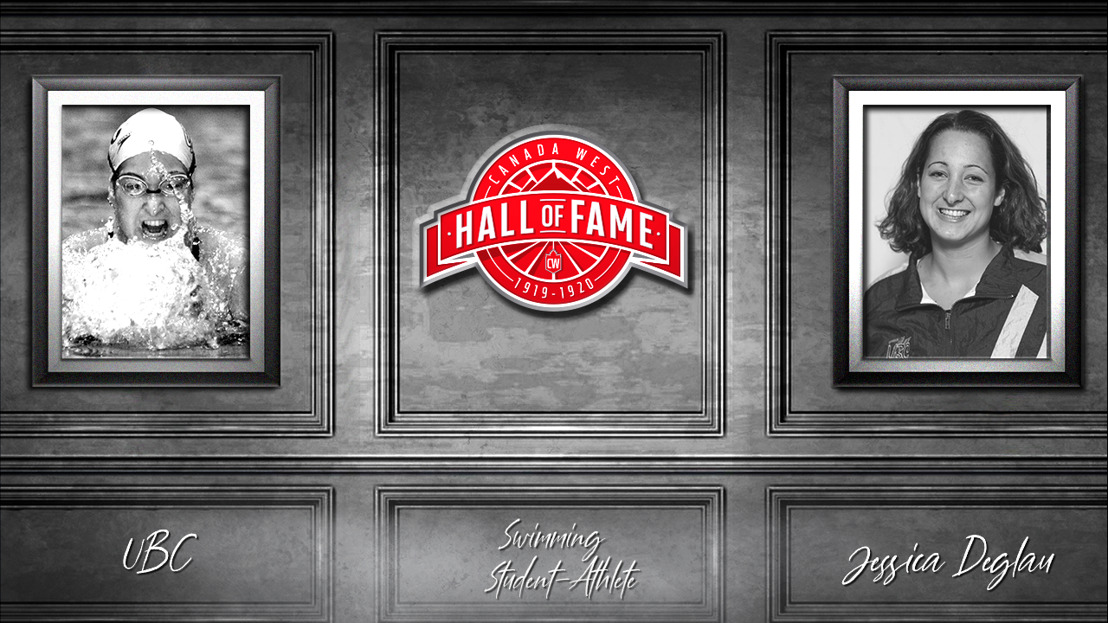 VANCOUVER – A part of Team Canada at both the 1996 and 2000 Summer Olympic Games, Jessica Deglau was a swim standout at the University of British Columbia during the late 1990s and early 2000s.

A product of the Vancouver Pacific Swim Club, the butterfly specialist spent five seasons with the T-Birds starting in 1995, and was announced Tuesday as the latest inductee into the Canada West Hall of Fame.

During both the 1998-99 and 1999-00 seasons, Deglau was named CIS Swimmer of the Year, highlighting a career in which she won 29 medals against university competition.