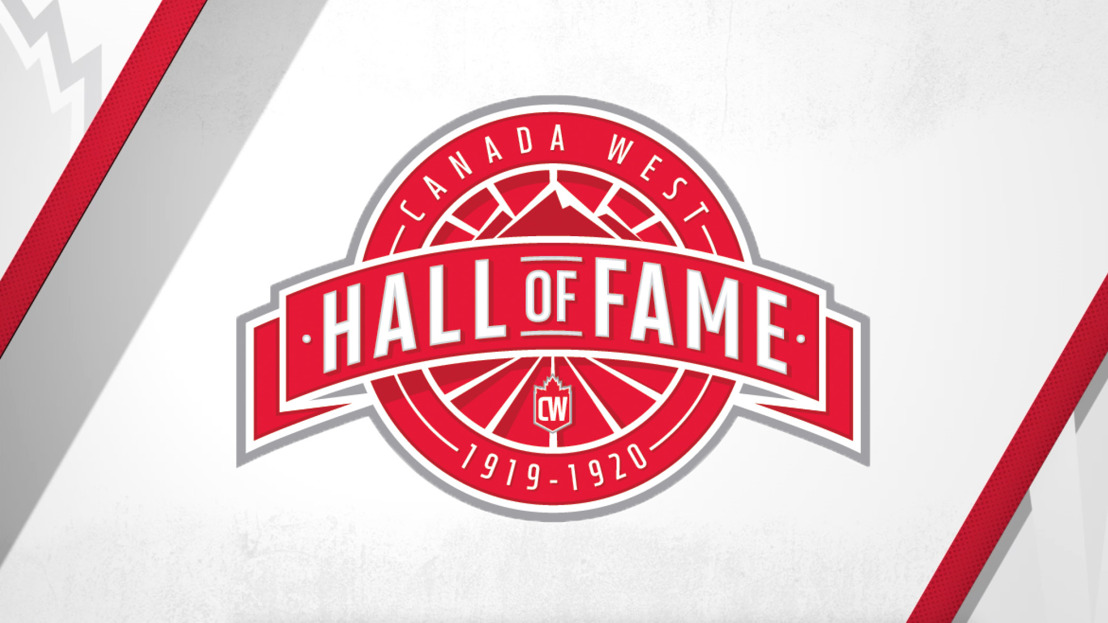 EDMONTON – 100 years of excellence in university sport will enter the spotlight this season, as Canada West announced the launch of a conference hall of fame Thursday.

The creation of the Canada West Hall of Fame coincides with the 100th anniversary  of  university sport in Western Canada, as the Western Canadian Intercollegiate Athletic Union (WCIAU) began play during the 1919-20 season.

To commemorate the first century of university sport across Manitoba, Saskatchewan, Alberta, and British Columbia, 100 inductees will be honoured this season. The 2019-20 inductees will be unveiled individually over the course of the season, as the conference brings attention to inductees in four categories: student-athlete, coach, builder, and team.

"Over the last century, many athletic leaders have made significant contributions to universities across Western Canada. The commitment to excellence shown by student-athletes, coaches, builders and others has served to advance their institutions and communities in a powerful fashion, while helping to grow Canada West into the nation's leading regional association," said CW President, Clint Hamilton.

"With 100 years of history, there are no shortage of worthy nominees to choose from.  By launching our CW Sports Hall of Fame, we look forward to sharing many stories of outstanding achievement and contributions this season, with more to follow in future years.”

Inductees will be enshrined digitally, with the hall of fame being incorporated as part of a revamped CW website, which will launch this July.

Members of the public are encouraged to submit their nominations before May 31, 2019.

Complete details on the hall of fame, including criteria and more nomination information, can be found by downloading the PDF below.

The project marked the third time CW has worked with Artslinger, after previously developing a logo for the Hardy Cup – Canada West’s football championship game – in 2015, and partnering on a broader conference rebrand back in August of 2017.