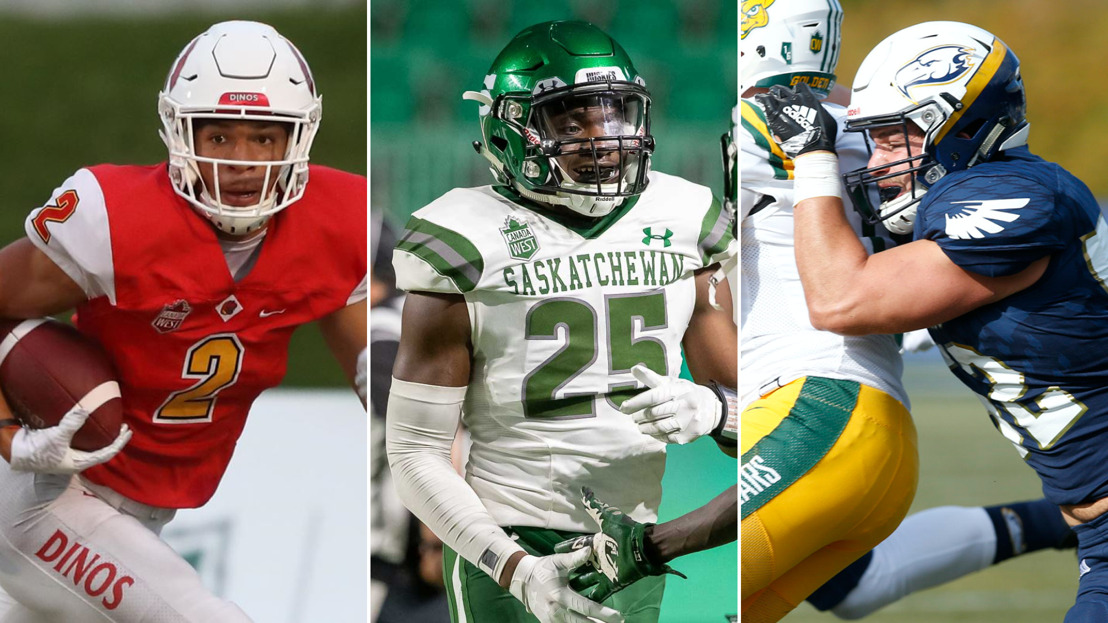 Canada West was the lone U SPORTS conference to land multiple players on the list, with the only other U SPORTS player being Montreal's Pier-Olivier Lestage (OL - No. 11).

The rankings are released three times each season (fall, winter, spring) ahead of the CFL Draft, and are selected by CFL scouts, as well as, player personnel directors and general managers from the CFL’s nine member clubs.

While action across Canada was halted this season due to the ongoing COVID-19 pandemic, one CW name on the list is suiting up for games this fall.

Leonard, who transferred in the offseason to Ole Miss, has seen action in both of the Rebels Southeastern Conference games this season. The Calgary native was a key part of the Dinos' Vanier Cup championship in 2019, and was a CW all-star and first team All-Canadian in both 2018 and 2019.