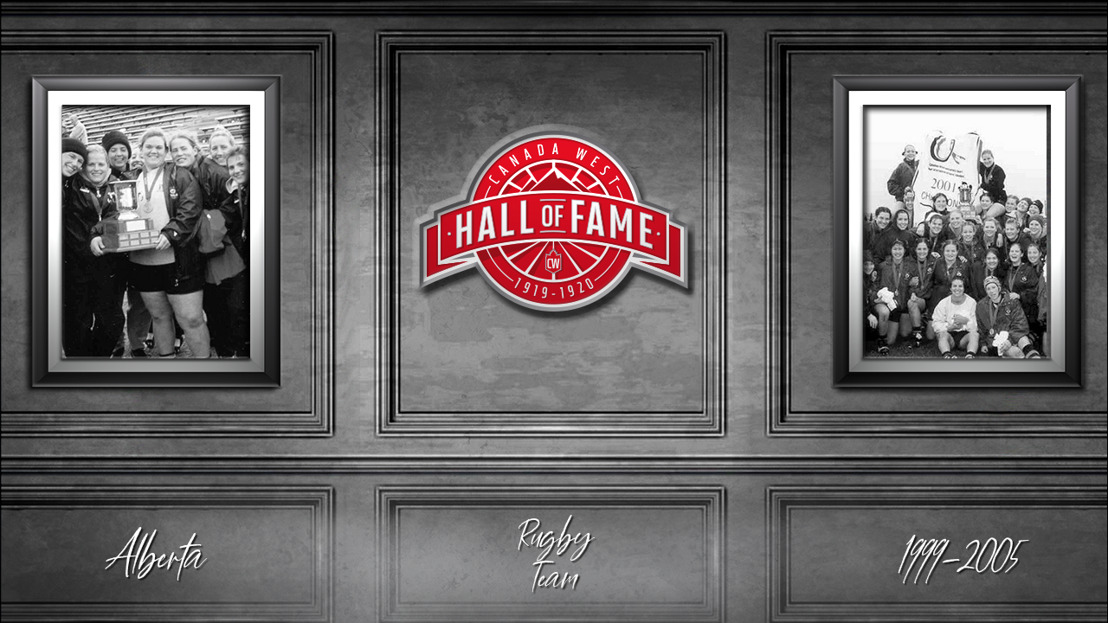 EDMONTON – Few teams get the chance to write the early history of a sport and even fewer have done it in the dominating fashion the Alberta Pandas rugby team did near the turn of the century.

When rugby 15s was added as a Canada West sport in 1999, it was Alberta that etched their name deep in the record book from the beginning, winning seven consecutive conference titles (1999-05), and five straight national titles (1999-03).

The Pandas were announced Tuesday as the latest inductee in the Canada West Hall of Fame, as the conference continues to honour its best with the induction class of 2020-21.

Over Alberta’s dominant stretch, the team recorded a combined record of 49-3-2, had five national player of the year award winners, and generated multiple players for the Canadian national team.